Back to top
Manchester

Manchester is a cosmopolitan and ambitious city that continues to develop itself as a centre of national and international significance, where residents and businesses alike benefit from the ongoing economic and social improvements. Citywide redevelopment continues at a fast pace, spanning commercial, residential, recreational and cultural offerings. Manchester is also home to Manchester Airport, which is the largest airport outside of London and the South East which now handles over 25 million passengers a year with flights to over 200 worldwide destinations.

With a population of over 2.7 million and a GVA of £56 billion, the ten local authorities of Greater Manchester represent the largest functional economic area outside London. The Greater Manchester Combined Authority has been at the forefront of Devolution and Public Service Reform and is the first area in the UK to embark on a programme of Health and Social Care integration.

Knowledge-based industries are thriving in the city region, as Manchester is fast becoming one of the most important city regions in the UK for research, development, innovation and academic excellence. The strength of the innovative process in the city has led to the development of a number of high value niche specialisms in areas such as: advanced materials, biotechnology, software development, ICT, electronics, environmental technologies, chemicals and textiles.

Manchester is known as a leader in creative and media businesses and is now the second largest cluster of this type in Europe. This cluster is anchored by large organisations in the city region like the BBC and ITV which support a much wider eco-system of businesses that produce digital content. 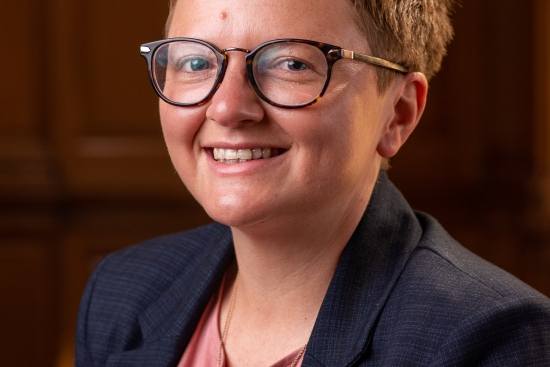